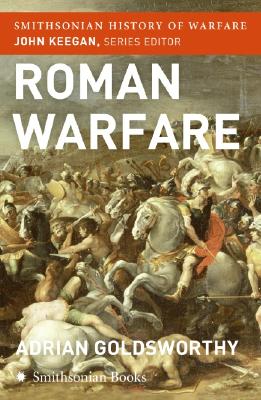 The Roman Army was the most advanced professional fighting force the world had ever seen. What distinguished the Roman Army from its opponents was the uncompromising, total destruction of its enemies. The Romans' ruthless approach to warfare eventually created an empire that included much of Europe, the Near East, and North Africa. This authoritative history narrates the dramatic rise and fall of the Roman Empire, a journey author Adrian Goldsworthy traces with colorful anecdote and rich illustration.