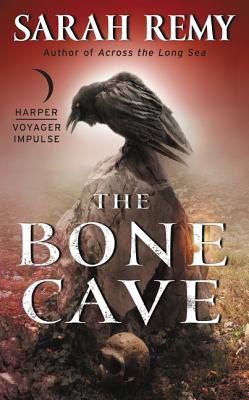 This is book number 3 in the Bone Magic series.

With the Red Worm plague vanquished, and Malachi and Liam safely returned from Roue, Avani expects life in Wilhaiim to return to normal. But Mal has been changed by his journey across the long sea, and now walks dangerously close to the edge of madness, while the horrors of war in a foreign land have transformed Liam from a naïve lad to a young man seeking his place as sidhe among mortals.

And the plague has left chaos in its wake: Wilhaiim’s priests are rising against King Renault, a serial killer is taking vengeance on His Majesty's unwary subjects, and someone is using forbidden bone magic to kindle the Automata—mechanized monsters born of ancient necromancy.

As Avani works to contain unrest and expose a murderer, she is unaware that a far greater threat is rolling in from the east: a bloodthirsty desert army intent on destruction.

Magic will be tested and friendship tried as Avani and Mal battle new peril and old temptation in this stunning follow up to Across the Long Sea.

Sarah Remy writes fiction to keep real life from getting out of hand. She lives in Spokane, Washington, where she shows horses, works at a local elementary school, and rehabs her old house.

“Remy creates an immersive experience where the mundane and magical coexist and threats build from all sides. As the stakes rise in this tale about a king’s sorcerer, pages practically turn themselves.” — Kirkus Reviews on Across the Long Sea