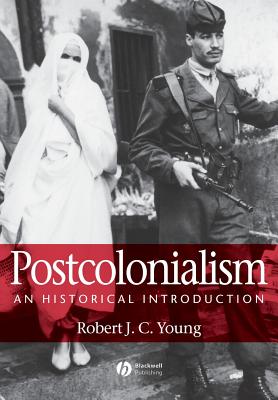 This key new introduction, by one of the leading exponents in the field, explains in clear and accessible language the historical and theoretical origins of post-colonial theory. Acknowledging that post-colonial theory draws on a wide, often contested, range of theory from different fields, Young analyzes the concepts and issues involved, explains the meaning of key terms, and interprets the work of some of the major writers concerned, to provide an ideal introductory guide for those undergraduates or academics coming to post-colonial theory and criticism for the first time.
Robert J. C. Young is Professor of English and Critical Theory at Oxford University and a fellow of Wadham College. He is the author of White Mythologies: Writing History and the West (1990), Colonial Desire: Hybridity in Theory, Culture, and Race (1995), and Torn Halves: Political Conflict in Literary and Cultural Theory (1996). Robert Young is also the General Editor of Interventions: International Journal of Postcolonial Studies.