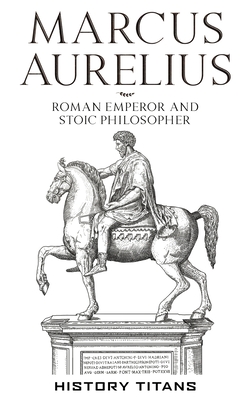 There can be little doubt that Marcus Aurelius was one of the most exemplary leaders of all time. He held the most powerful and highest station in the ancient world for almost two decades. He had access to all the luxuries and convenience that wealth and power could offer him at that time. And yet, he chose a life of simplicity and frugality because he believed not just in mere philosophical theories but in practicing a life that was true to these theories.