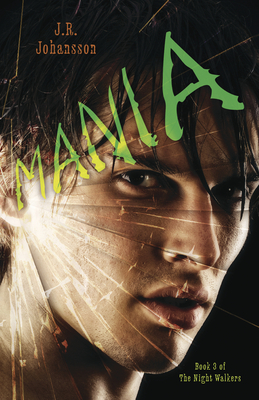 This is book number 3 in the Night Walkers series.

Jack and his half-brother, Parker, have no time to mourn the loss of their father. With an attack by the body-stealing Takers imminent, the pair must put aside their grief and track down the ingredients of their father's formula--one that will rein in the power-hungry Takers and keep their family and friends out of danger. Their only hope lies in a puzzle their father left behind, a maze of clues and riddles buried in the minds of strangers. This perilous treasure hunt leads them down a deadly path where nothing and no one can be trusted entirely. And when Parker finds himself deep in the fray between the Takers and the other Night Walkers, it's up to Jack to complete the formula and save his brother's life.
J. R. Johansson (Orem, UT) holds a BS in public relations and is active in the writing community, teaching classes and workshops. Insomnia is her debut novel. Visit her online at JennJohansson.com.