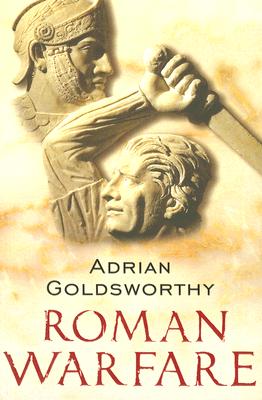 The Romans built perhaps the greatest empire of all time, forged with an unequalled skill in warfare. Accompany these unparalleled Roman troops from the conquest of Italy through to world conquest. Watch as defeated armies became allies and future soldiers of the Empire. Consider the irony of extreme brutality and repression leading to peace and prosperity. All the techniques and the organization of this amazingly advanced fighting force come into focus, from the emphasis on drills to its superior technology and bureaucracy.