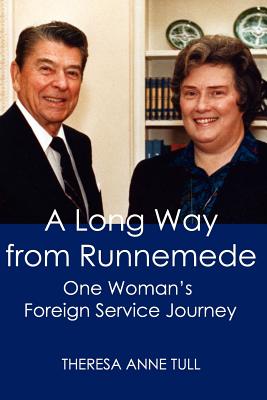 Theresa Tull's career as a diplomat took her to Saigon just in time for the Tet Offensive of 1968. In 1983, she oversaw the first joint crash-site excavation to seek the remains of missing U.S. servicemen in Laos. Subsequently, she served as ambassador to Guyana and Brunei. Theresa Tull served as deputy principal officer to the U.S. Consulate General in Da Nang, where she remained until the fall of Vietnam in the spring of 1975. Subsequent tours included the Intelligence and Research Bureau, Consul in Cebu, the Philippines, the National War College, Office Director for Human Rights in the Human Rights Bureau, charg d'affaires in Laos, the Senior Seminar, ambassador to Guyana, Diplomat in Residence at Lincoln University, director, Office of Regional Affairs, East Asia and Pacific Bureau, and ambassador to Brunei, retiring in 1996. She divides her time between Sea Isle City, N.J., and Washington, D.C.