The Disillusionment of Hal LK2154 (Paperback) 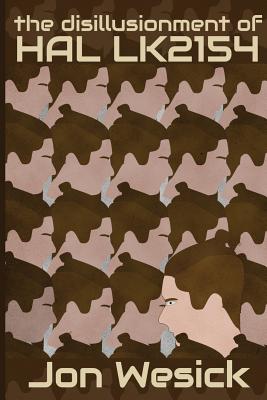 The Disillusionment of Hal LK2154 (Paperback)

Does the eradication of genetic diversity cleanse a society of crime and political corruption?

Following the devastating Race Wars, the ruling order concluded that only by eliminating differences could further bloodshed be prevented. After witnessing a brutal murder, clone Hal LK2154 joins a shadowy organization to apprehend the mutants supposedly responsible for such crimes. With increasing knowledge of the group's police-state tactics, Hal learns that the roots of human violence grow deeper than the public suspects.