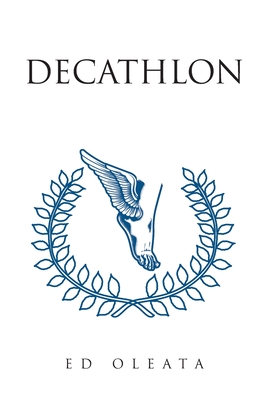 This is a story of an Olympic decathlon competition through the eyes of one of the competitors.

It started with the athletes waiting in the staging room just before being led out to the track to start the first event. Each event was described throughout the two-day competition, ending with the declared victor in the final event.

There were biographical sketches of the major competitors including the country they represented and how they got started in the event. Different training styles and what the athletes think about during the competition were also discussed.

The book would be of special interest to track-and-field fans and competitors and anyone who would be interested in the decathlon, its history, and how to train for it.