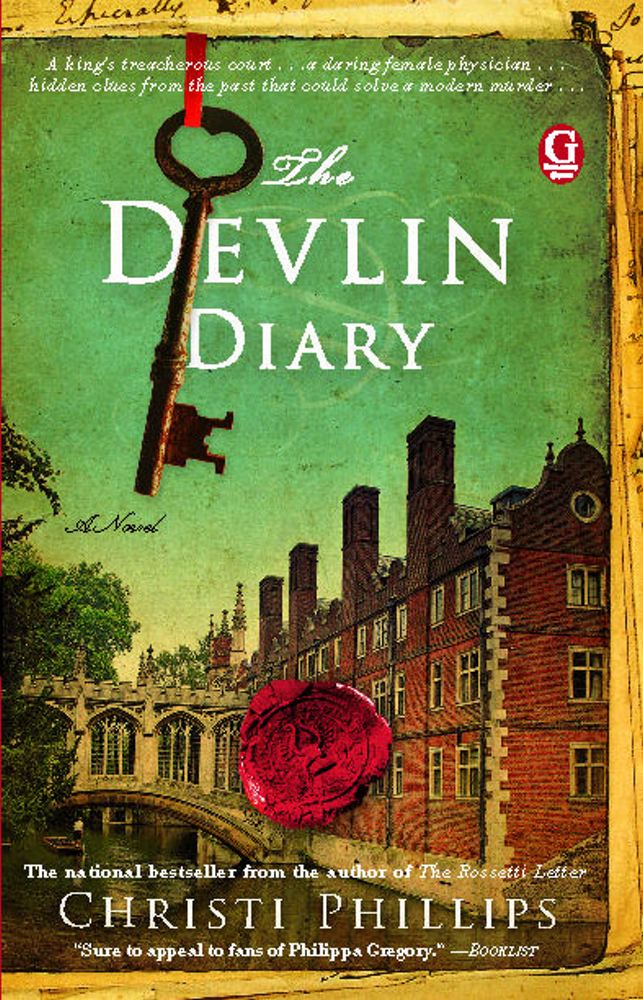 “Claire Donovan is back -- now a visiting lecturer at Cambridge University, she stumbles across a coded diary while attempting to find a subject for her next paper and gets caught up in academic intrigue while she tries to decode the book. One of the most engrossing novels I've read in a long time.”
— Jake Hallman, A Great Good Place for Books, Oakland, CA

From the bestselling author of The Rossetti Letter comes a “thrilling” (Library Journal) novel of intrigue, passion, and royal secrets that shifts tantalizingly between Restoration-era London and present-day Cambridge, England.

London, 1672. A vicious killer stalks the court of Charles II, inscribing the victims’ bodies with mysterious markings. Are the murders the random acts of a madman? Or the violent effects of a deeply hidden conspiracy?

Cambridge, 2008. Teaching history at Trinity College is Claire Donovan’s dream come true—until one of her colleagues is found dead on the banks of the River Cam. The only key to the professor’s unsolved murder is the seventeenth-century diary kept by his last research subject, Hannah Devlin, physician to the king’s mistress. Through the arcane collections of Cambridge’s most eminent libraries, Claire and fellow historian Andrew Kent follow the clues Hannah left behind, uncovering secrets of London’s dark past and Cambridge’s murky present and discovering that the events of three hundred years ago still have consequences today...
Christi Phillips is the author of The Rossetti Letter, which has been translated into six foreign languages, and The Devlin Diaries. Her research combines a few of her favorite things: old books, libraries, and travel. When she’s not rummaging around in an archive or exploring the historic heart of a European city, she lives with her husband in the San Francisco Bay Area.