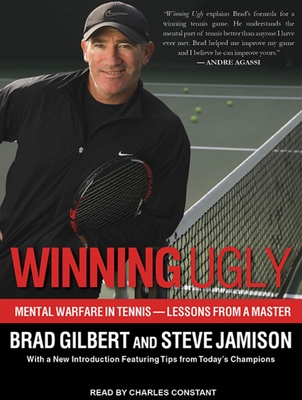 By Brad Gilbert, Steve Jamison, Charles Constant (Narrated by)
Email or call for price.
Out of Print