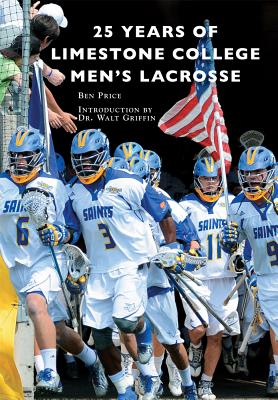 One of the most successful programs at any level of collegiate athletics, Limestone College lacrosse began its legacy in Gaffney, South Carolina, in 1990 and has since built a tradition and reputation unique to all others. The four-time NCAA Division II National Champions paved the way for the sport of lacrosse in the state of South Carolina, as well as much of the southern United States. The first southern program in the sport's history, Limestone quickly fought off the stigma that it would not be able to compete, becoming a top contender even in the program's infancy. Just 10 years after its inaugural season, the Saints broke through with the most coveted prize of all--a national championship. Since then, Limestone has added three more crowns and has appeared in the championship round 10 times. While the popularity of lacrosse continues to grow in South Carolina and the surrounding area, so too does Limestone's lore. The Saints continue to push forward and will forever remain innovators of the sport's heritage.