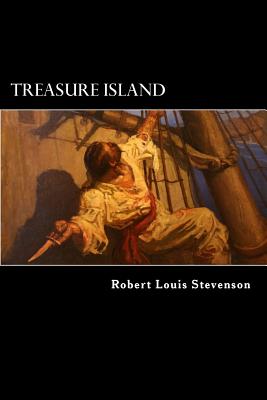 Treasure Island is an adventure novel by Scottish author Robert Louis Stevenson, narrating a tale of "buccaneers and buried gold." First published as a book on May 23, 1883, it was originally serialized in the children's magazine Young Folks between 1881-82 under the title "Treasure Island or, the Mutiny of the Hispaniola" with Stevenson adopting the pseudonym Captain George North. Traditionally considered a coming-of-age story, Treasure Island is an adventure tale known for its atmosphere, characters and action, and also as a wry commentary on the ambiguity of morality; as seen in Long John Silver. It is one of the most frequently dramatized of all novels.