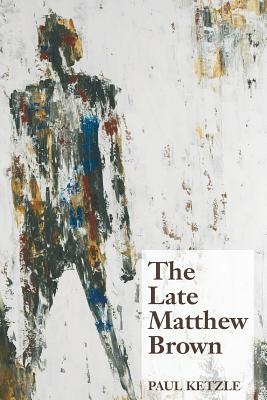 
Usually ships to store in 2-3 Days
Matthew Brown is a rising star in the "New South" political machine. He's also, he knows, a complete fraud. Riding a wave of accomplishments by colleagues and subordinates through various government agencies, Matthew has ascended to associate director of the Department of Corrections, and his potential has caught the eye of the party power brokers, who are priming him for even grander political office. But suddenly tasked with organizing the state's first execution in a decade, Matthew's carefully constructed charade begins to crumble. At the same time, a sprawling investigation that is roiling all of government, led by a mysterious special prosecutor, threatens to sweep Matthew up in its wake when he discovers a potentially deadly ecological scandal that he himself may have unwittingly set in motion. In the midst of this storm arrives Hero, the 12-year-old daughter Matthew never knew existed. Possessing a bruising wit and new emotional wounds, she relentlessly batters Matthew, who comes to believe that this relationship with his newfound daughter may be his only chance for personal redemption. The Late Matthew Brown is a satire of race and bureaucracy and the struggle to build meaningful relationships while living within two worlds at once, the Old South and the New. Paul Ketzle received his doctorate in literature and creative writing from the University of Utah and a master's in creative writing from Florida State University. Formerly an editor of Quarterly West and at Western Humanities Review, he currently teaches and resides in Salt Lake City with his wife, Marcia, and two incredible (and wonderfully challenging) daughters.