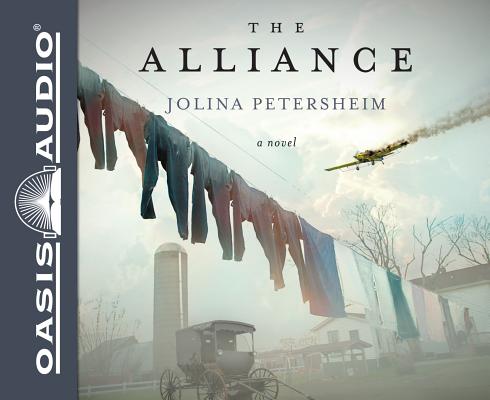 
Email or call for price
When Leora Ebersole sees the small plane crash in her Old Order Mennonite community, she has no idea it’s a foreshadowing of things to come. Soon after the young pilot, Moses Hughes, regains consciousness, they realize his instruments were destroyed by the same power outage that killed the electricity at the community store, where Englischers are stranded with dead cell phones and cars that won’t start.
Moses offers a sobering theory, but no one can know how drastically life is about to change. With the only self-sustaining food supply in the region, the Pacifist community is forced to forge an alliance with the handful of stranded Englischers in an effort to protect not only their supplies but their very lives.
In the weeks that follow, Leora, Moses, and the community will be tested as never before, requiring them to make decisions they never thought possible. Whom will they help and whom will they turn away? When the community receives news of a new threat, everyone must decide how far they’re willing to go to protect their beliefs and way of life.
Jolina Petersheim is the best-selling author of The Outcast, which Library Journal called “outstanding... fresh and inspirational” in a starred review and named one of the best books of 2013. That book also became an ECPA, CBA, and Amazon best-seller and was featured in Huffington Post’s Fall Picks, USA Today, Publishers Weekly, and the Tennessean. Jolina and her husband share the same unique Amish and Mennonite heritage that originated in Lancaster County, Pennsylvania. After years of living in the mountains of Tennessee, they moved to a farm in the Driftless Region of Wisconsin, where they live with their two young daughters. Follow Jolina’s blog at jolinapetersheim.com.