The Red Pill: A Novel (Paperback) 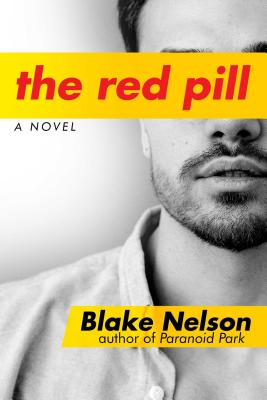 The Red Pill: A Novel (Paperback)


Email or call for price
Martin Harris is having his Red Pill moment.

HOW TO MEET WOMEN

It’s early 2016, and divorced, liberal-minded Martin is having trouble meeting women. He reluctantly agrees to some coaching from Rob, his Trump supporting brother-in-law. Skeptical at first, Martin’s romantic life improves immediately. Maybe Rob and his “red pill” dating strategies aren’t so backward after all.

But after Trump’s surprise victory in the presidential election, Martin’s newfound romantic skills are put to the test. Can he still find love in the midst of #metoo and #resistance? Is there any love left to find?
Blake Nelson is the author of many acclaimed novels for both adults and young adults. His works include the classic coming of age novel Girl and the young adult thriller Paranoid Park, which was later made into an award-winning film by Gus Van Sant.