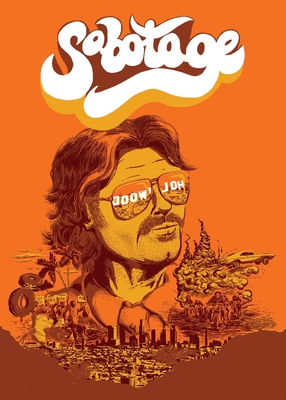 Three cops went looking for one of their own. What they found was sabotage.

Los Angeles. 1978. For a trio of detectives, the City of Angels turns into hell.

There's the Chief, a detective who's been around for years and knows all the angles. There's the Rookie, fresh from the streets and still getting used to not being in uniform. And, finally, there's Cochese, a dedicated cop on a frantic search to find his missing partner.

From the punk clubs of Hollywood to the gritty docks of San Pedro, the three detectives uncover a conspiracy of drugs, death, and dirty cops. But as the days begin to pile up, so do the bodies until it's finally a race against time before half the city goes up in flames.