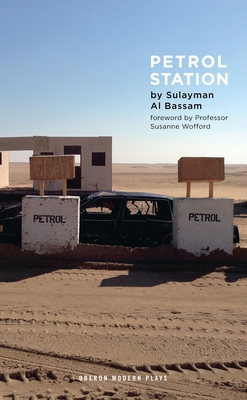 A desert. A border. A remote petrol station within earshot of civil war. This vividly imagined twilit zone provides the background for a familial standoff in which the crimes, secrets, and broken loves of one generation make violent claims on the lives of the next as two half-brothers vie for favours and allegiance from their aging father.