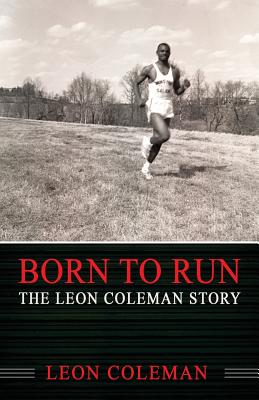 Winning at the 1968 Track and Field Nationals 110 Meter Hurdles qualified me to compete for the Ultimate prize of success in Track & Field by first seeking to earn a spot on the 1968 United States Olympic Team. The Olympic trials included the best of the best in the nation at each event. Everyone is at the top of their game, after training for years being the best they can be. This was very powerful because everybody wants to make the team, but only the top four in each event qualifies for a spot. I worked hard and was very fortunate to qualify to compete in the Olympic Trials. Advancing from the preliminaries, semi-finals, to the finals determined who would represent the United States. This is my story......