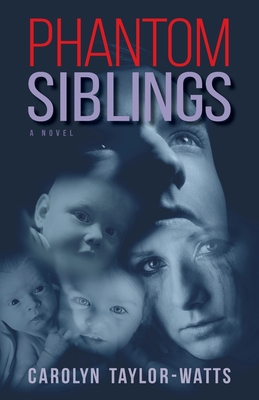 In his youth in Toronto, only child Julian Whitely had to compete with three dead siblings for his mother's attention. On bad days back then, he often saw the ghosts of those infants slide along his bedroom walls, causing him to doubt his sanity as well as his mother's state of mind.

Many years later during his thirtieth wedding anniversary in Vancouver, Julian chances on the snapshot of a teenage love. Recalling his cruelty to the girl, he's propelled on a mission of atonement fuelled by a desire and need to resolve a long-ago infatuation that now, alarmingly, is jeopardizing his marriage, his job, even his very life. Horrified yet ecstatic, Julian discovers he's not who he thinks he is, nor is anything what it seems.