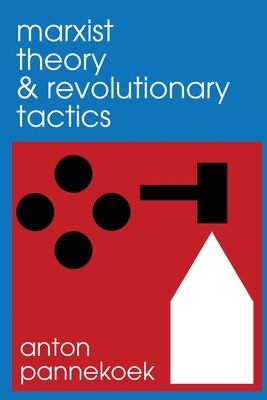 For several years past, profound tactical disagreement has been developing on a succession of issues amongst those who had previously shared common ground as Marxists and together fought against Revisionism in the name of the radical tactic of class struggle. It first came into the open in 1910, in the debate between Kautsky and Luxemburg over the mass strike; then came the dissension over imperialism and the question of disarmament; and finally, with the conflict over the electoral deal made by the Party Executive and the attitude to be adopted towards the liberals, the most important issues of parliamentary politics became the subject of dispute.