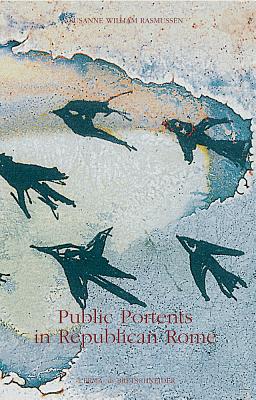 The Romans were a superstitious bunch with public portents forming an integral role in most political and social ceremonies and rituals. This detailed analysis of prodigia (unusual events that were reported to the Senate who then proclaimed that event as an unfavourable portent) does not look at what these events reveal about Roman psychology but, instead, focuses on the sociological consequences of this complete integration of politics and religion during the Republican period. Much of the book comprises a table of prodigies, gathered from primary sources, notably Livy's Ab urbe condita and Julius Obsequens' Ab anno-urbis conditae DV prodigium liber . This data is supported by detailed discussions of Cicero and public divination, the relationship between divination and science, the types of portents and the nature of religio-politics. Danish summary.