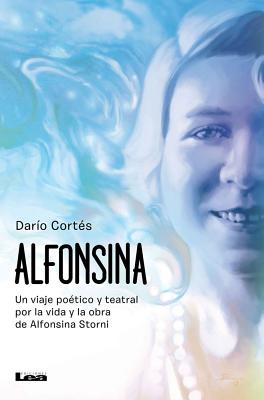 
Email or call for price
The life of Alfonsina Storni, hardened and stubborn as she was, is the focus of this play, which ionizes the emotional and social abuses inflicted by men and gives a middle finger to their brutalities and the force of destiny.
Darío Cortés is an Argentinean actor, dramaturge, and director. He works with numerous television programs in Spain and Argentina and produces plays in Argentina. He received nominations for the Estrellas de Mar prize and the Premio Mundo T, as well as recognition from Argentina’s Ministry of Education, for his play Alfonsina.