A Short History of Guatemala (Paperback) 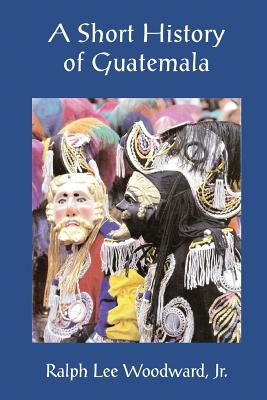 In A SHORT HISTORY OF GUATEMALA, Ralph Lee Woodward, Jr. (Ph.D., Tulane University, 1962) briefly synthesizes the exciting history of Guatemala from its ancient Maya heritage to the present. Based on nearly a half-century of research on the history of this Central American republic, the work highlights the political, economic, and social evolution of Guatemala, with particular emphasis on the nineteenth and twentieth centuries. With keen insight into the struggle for economic and social development since national independence in 1821, Woodward offers a new interpretation of the country's past and present.