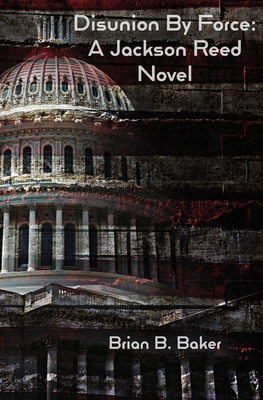 By Brian B. Baker

Ret. US Air Force pilot Jackson (Jax) Reed's FBI career is just beginning, but when he's called to find a stolen US Air Force drone, he must confront the people who forced him into retirement. When he discovers there's more to it than a stolen drone, Jax will hunt, and be hunted, by the very people who cost him his wings.

With a few weeks until the inauguration of a new President, Jax must look into the highest branches of government. Racing across the country he'll discover that treason is ripe in America. His findings may shatter the American government and push him to the brink of losing the one person who stood by his side.