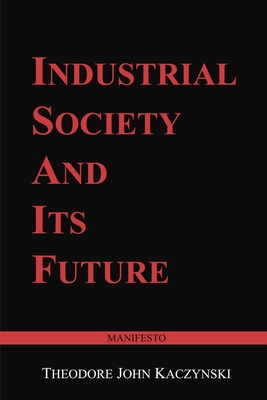 "It is important not to confuse freedom with mere permissiveness."

Theodore John Kaczynski (1942-) or also known as the Unabomber, is an Americandomestic terrorist and anarchist who moved to a remote cabin in 1971. The cabin lackedelectricity or running water, there he lived as a recluse while learning how to be self-sufficient. He began his bombing campaign in 1978 after witnessing the destruction ofthe wilderness surrounding his cabin.