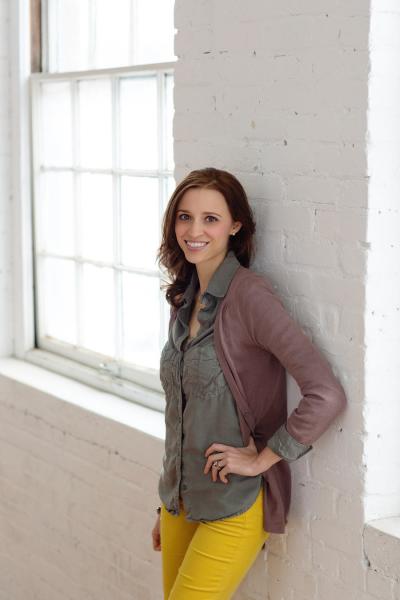 Join New York Times bestselling authors, Alexandra Bracken and Susan Dennard, for a discussion and signing of their new books, Windwitch and Wayfarer.

The follow-up to New York Times bestselling Truthwitch, a shadow man haunts the Nubrevnan streets, leaving corpses in his wake—and then raising those corpses from the dead. Windwitch continues the tale of Merik—cunning privateer, prince, and windwitch.

In Wayfarer, Etta Spencer didn’t know she was a traveler until the day she emerged both miles and years from her home. Now, robbed of the powerful object that was her only hope of saving her mother, Etta finds herself stranded once more, cut off from Nicholas—the eighteenth century privateer she loves—and her natural time. 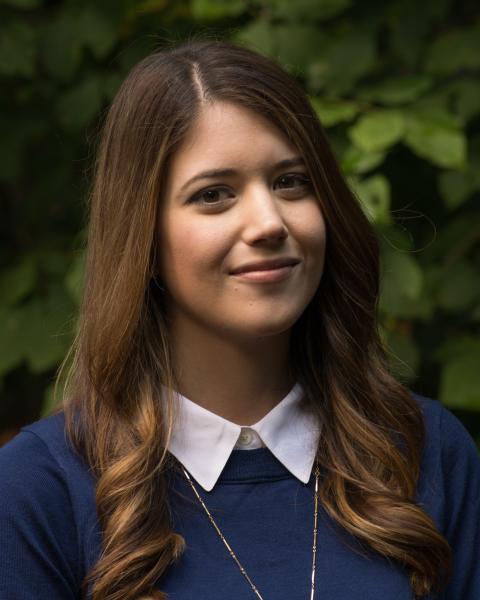 GET YOUR COPY NOW! Pre-order your signed copy of Windwitch and Wayfarer today, by either calling the store at 801-484-9100 or ordering online. Please specify if you will be attending the event and if you want your book personalized.