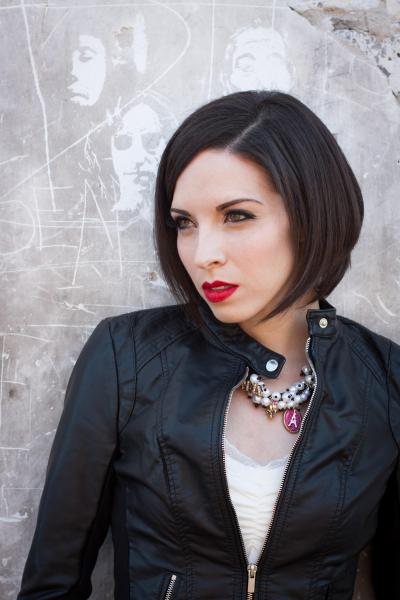 Alameda and Maetani will be in conversation with Christian McKay Heidicker.

Seventeen-year-old Kira Fujikawa has never had it easy. She’s bullied by the popular girls in school. Her family ignores her. And she’s also plagued with a secret: She can see yokai, the ghosts and demons that haunt the streets of Japan. But things accelerate from bad to worse when she learns that Shuten-doji, the demon king, will rise at the next blood moon to hunt down an ancient relic and bring the world to a catastrophic end. 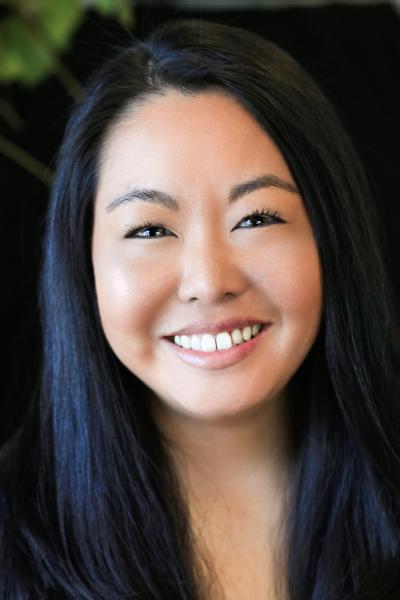 Not exactly skilled at fighting anything, much less the dead, Kira enlists the aid of seven powerful death gods to help her slay Shuten-doji. They include Shiro, a kitsune with boy-band looks who is more flirtatious than helpful, and O-bei, a regal demon courtesan with covert reasons of her own for getting involved.

As the confrontation with Shuten-doji draws nearer by the day, the fate of Japan hangs in the balance. Can Kira save humankind? Or will the demon king succeed in bringing eternal darkness upon the world?

Courtney Alameda is a writer, veteran bookseller, and librarian. Her debut novel, Shutter, was nominated for a Bram Stoker Award and hailed as a “standout in the genre” by School Library Journal. She has also written the YA novel Pitch Dark as well as Sisters of Sorrow, a graphic novel series she cowrote with Sons of Anarchy creator Kurt Sutter. She holds a degree in English literature with an emphasis on creative writing. A Northern California native, she now resides in Idaho with her husband, legion of books, and tiny five-pound cat with a giant personality. Learn more about her at www.courtneyalameda.com.

Valynne E. Maetani is a Japanese American writer and active member of We Need Diverse Books. Her debut novel, Ink and Ashes, is the winner of Tu Books’ New Visions Award and an Asian-Pacific American Library Association Award honor, a Junior Library Guild Selection, and a Kirkus Reviews Best Book of 2015 and received starred reviews from Kirkus and School Library Journal. She received a bachelor’s degree from the University of Pennsylvania and now resides in Salt Lake City, UT. Visit her online at www.valynne.com. 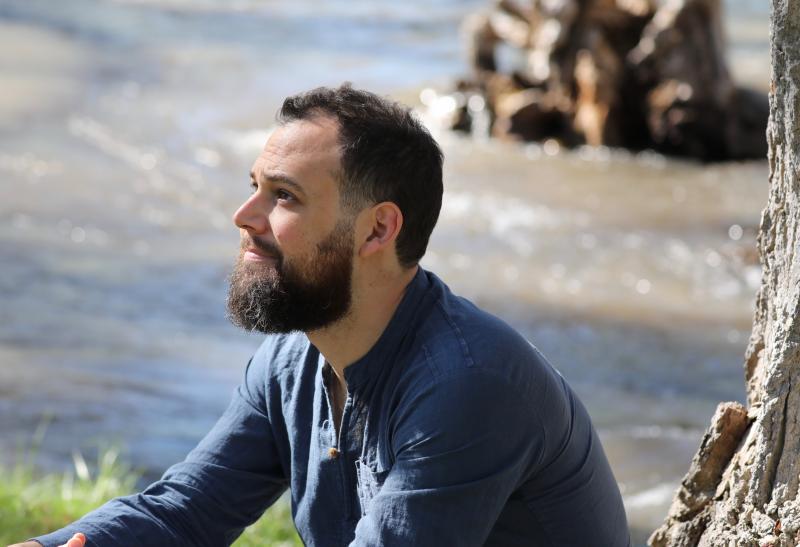 Places in the signing line are reserved for those who purchase a copy of Seven Deadly Shadows from The King's English.

GET YOUR COPY NOW! Pre-order* your signed copy of Seven Deadly Shadows today, by either calling the store at 801-484-9100 or ordering online. Please specify if you will be attending the event and if you want your book personalized.