Dick Butler will read from and sign his new biography, P-38 Odyssey. 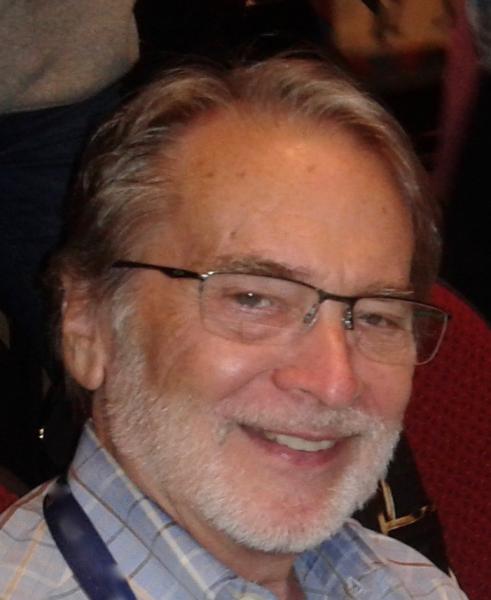 In 1940 Richard Butler and his younger brother Heber enlisted in the US Army Air Corps. In North Africa in 1943 the Butler brothers were assigned to fly the P-38 Lightning, the “fork-tail devil,” feared for its speed, maneuverability and heavy armament. Over southern Italy on Richard’s fiftieth and final combat mission, one of his “kills” disintegrated during a head-on dog fight. Part of the wreckage disabled Richard’s left engine, which soon burst into flame, forcing him to bail out. He was taken captive and spent 21 months as a prisoner of war. During this time, he kept a detailed account of life in Stalag Luft III and Stalag VIIA. Richard’s journals and letters, reaching from July 1940 to June 1945, are compiled here with annotations and photographs documenting his life as fighter pilot and prisoner of war. The editor’s research adds historical detail and context to this uniquely complete wartime narrative of a profound personal journey of courage and determination.

Places in the signing line are reserved for those who purchase a copy of P-38 Odyssey from The King's English.

GET YOUR COPY NOW! Pre-order your signed copy of P-38 Odyssey today, by either calling the store at 801-484-9100 or ordering online. Please specify if you will be attending the event and if you want your book personalized.