The King’s English Bookshop welcomes NYT bestselling authors Judy I. Lin, Goldy Moldavsky, and Joan He who will discuss their novels A Venom Dark and Sweet, Lord of the Fly Fest, and Strike the Zither. They will be in discussion with Tricia Levenseller NYT-bestselling author of the Bladesmith duology.

A VENOM DARK AND SWEET by Judy Lin

A great evil has come to the kingdom of Dàxi. The Banished Prince has returned to seize power, his rise to the dragon throne aided by the mass poisonings that have kept the people bound in fear and distrust.

Ning, a young but powerful shénnóng-shi—a wielder of magic using the ancient and delicate art of tea-making—has escorted Princess Zhen into exile. Joining them is the princess' loyal bodyguard, Ruyi, and Ning's newly healed sister, Shu. Together the four young women travel throughout the kingdom in search of allies to help oust the invaders and take back Zhen's rightful throne.

But the golden serpent still haunts Ning's nightmares with visions of war and bloodshed. An evil far more ancient than the petty conflicts of men has awoken, and all the magic in the land may not be enough to stop it from consuming the world...

LORD OF THE FLY FEST by Goldy Moldavsky 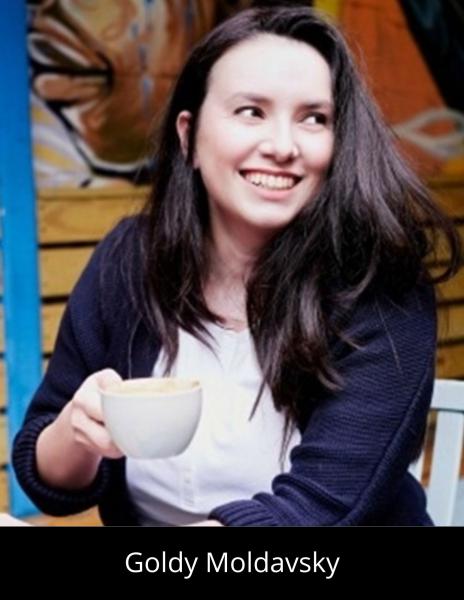 Rafi Francisco needs a splashy case to put her true-crime podcast on the map. Her plan? Land an interview with Fly Fest headliner River Stone, who rocketed to stardom after his girlfriend's mysterious disappearance—and expose him as the killer she's sure he is.

But when Rafi—and the hordes of influencers—arrive at Fly Fest, the dreamy Caribbean getaway they were promised turns out to be a nightmare. Soon, Rafi is fighting for her life against power-hungry beauty gurus and spotty WiFi. And, as she gets closer to River, she discovers that his secrets might have even bigger consequences than she suspected.

STRIKE THE ZITHER by Joan He 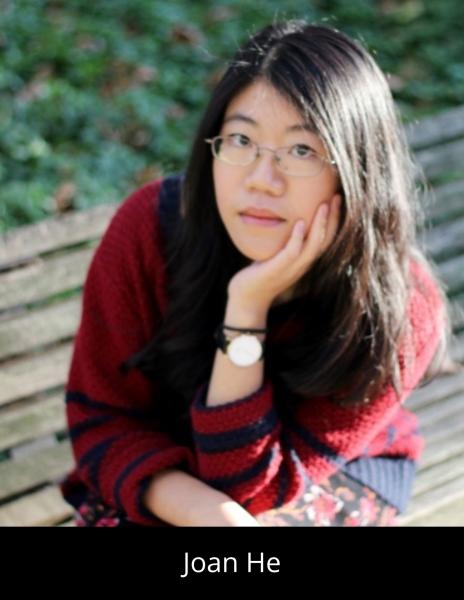 The year is 414 of the Xin Dynasty, and chaos abounds. A puppet empress is on the throne. The realm has fractured into three factions and three warlordesses hoping to claim the continent for themselves.

But Zephyr knows it’s no contest.

Orphaned at a young age, Zephyr took control of her fate by becoming the best strategist of the land and serving under Xin Ren, a warlordess whose loyalty to the empress is double-edged—while Ren’s honor draws Zephyr to her cause, it also jeopardizes their survival in a war where one must betray or be betrayed. When Zephyr is forced to infiltrate an enemy camp to keep Ren’s followers from being slaughtered, she encounters the enigmatic Crow, an opposing strategist who is finally her match. But there are more enemies than one—and not all of them are human.

A Venom Dark and Sweet (The Book of Tea #2) (Hardcover)

Lord of the Fly Fest (Hardcover)

A Magic Steeped in Poison (The Book of Tea #1) (Hardcover)

Descendant of the Crane (Paperback)

The Ones We're Meant to Find (Hardcover)