Jack Carr will join us to read from and sign his new thriller, True Believer. 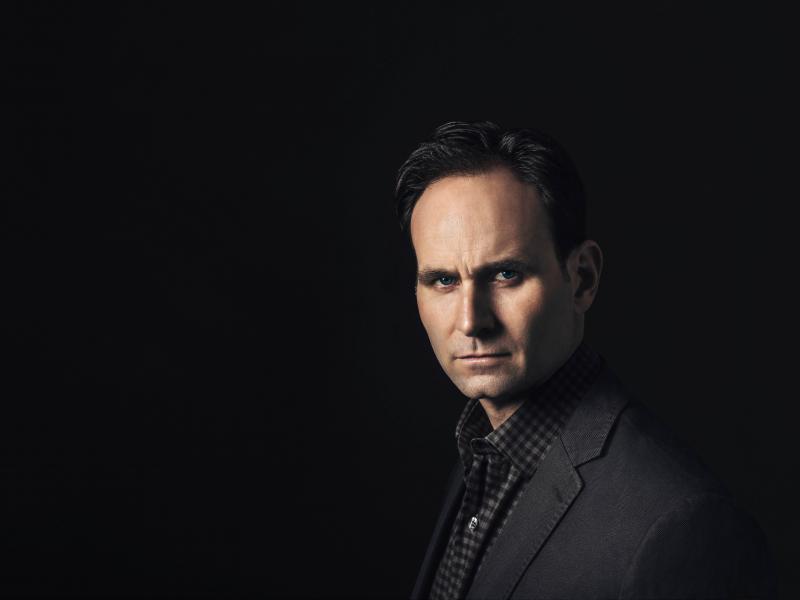 In acclaimed author Jack Carr’s follow-up to The Terminal List, former Navy SEAL James Reece’s skill, cunning, and heroism put the US government back in his debt and set him on another path of revenge. When a string of horrific terrorist attacks plagues the Western world during the holiday season, the broader markets fall into a tailspin. The attacks are being coordinated by a shadowy former Iraqi commando who has disappeared into Europe’s underground. The United States government has an asset who can turn the Iraqi against his masters: James Reece, the most-wanted domestic terrorist alive.

After avenging the deaths of his family and team members, Reece emerges deep in the wilds of Mozambique, protected by the family of his estranged best friend and former SEAL Team member. When a series of events uncovers his whereabouts, the CIA recruits him, using a Presidential pardon for Reece and immunity for the friends who helped him in his mission of vengeance.

Now a reluctant tool of the United States government, Reece travels the globe, targeting terrorist leaders and unraveling a geopolitical conspiracy that exposes a traitorous CIA officer and uncovers a sinister assassination plot with worldwide repercussions.

Places in the signing line are reserved for those who purchase a copy of True Believer from The King's English.

GET YOUR COPY NOW! Pre-order your signed copy of True Believer today, by either calling the store at 801-484-9100 or ordering online. Please specify if you will be attending the event and if you want your book personalized.