Our curbside pickup is available Monday-Friday 11 a.m. to 5 p.m. Thank you for your orders! 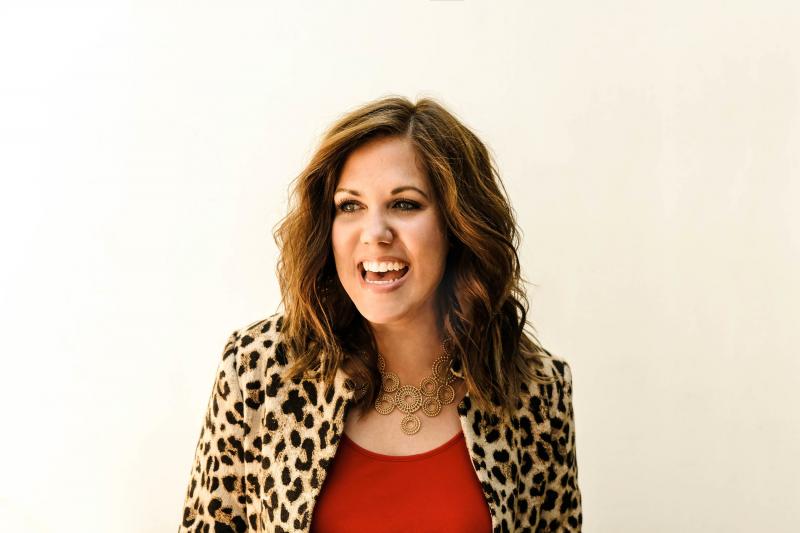 In Gravemaidens,  the walled city-state of Alu, Kammani wants nothing more than to become the accomplished healer her father used to be before her family was cast out of their privileged life in shame.
When Alu’s ruler falls deathly ill, Kammani’s beautiful little sister, Nanaea, is chosen as one of three sacred maidens to join him in the afterlife. It’s an honor. A tradition. And Nanaea believes it is her chance to live an even grander life than the one that was stolen from her.
But Kammani sees the selection for what it really is—a death sentence.
Desperate to save her sister, Kammani schemes her way into the palace to heal the ruler. There she discovers more danger lurking in the sand-stone corridors than she could have ever imagined and that her own life—and heart—are at stake. But Kammani will stop at nothing to dig up the palace’s buried secrets even if it means sacrificing everything…including herself.

For Nari, aka Narioka Diane, aka hacker digital alter ego “d0l0s,” it’s college and then a career at “one of the big ones,” like Google or Apple in Immoral Code. Keagan, her sweet, sensitive boyfriend, is 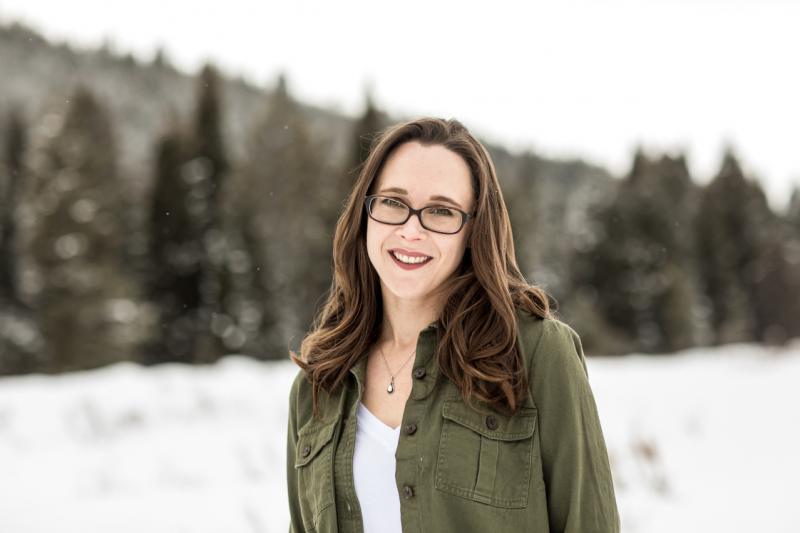 happy to follow her wherever she may lead. Reese is an ace/aro visual artist with plans to travel the world. Santiago is off to Stanford on a diving scholarship, with very real Olympic hopes. And Bellamy? Physics genius Bellamy is admitted to MIT—but the student loan she’d been counting on is denied when it turns out her estranged father—one Robert Foster—is loaded.
Nari isn’t about to let her friend’s dreams be squashed by a deadbeat billionaire, so she hatches a plan to steal just enough from Foster to allow Bellamy to achieve her goals. Fast-paced and banter-filled, Lillian Clark’s debut is a hilarious and thought-provoking Robin Hood story for the 21st century.

Places in the signing line are reserved for those who purchase a copy of Gravemaidens and/or Immoral Code from The King's English.

GET YOUR COPY NOW! Pre-order your signed copy of Gravemaidens and/or Immoral Code today, by either calling the store at 801-484-9100 or ordering online. Please specify if you will be attending the event and if you want your book personalized.