Kurt Repanshek | Re-Bisoning the West: Restoring an American Icon to the Landscape

Kurt Repanshek will read from and sign his new nonfiction book, Re-Bisoning the West: Restoring an American Icon to the Landscape. 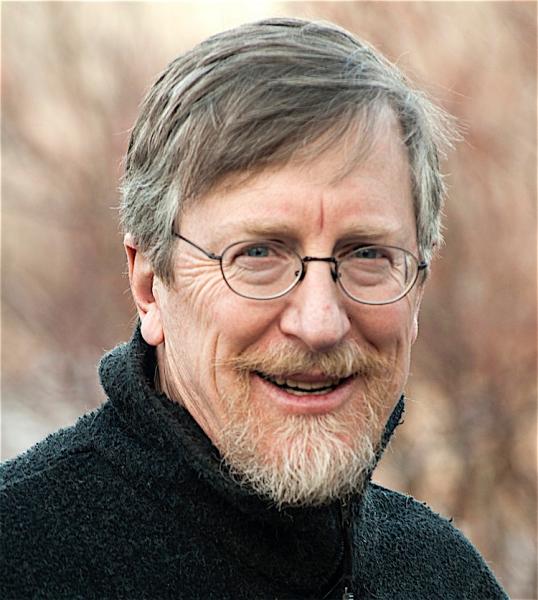 In Re-Bisoning the West, Kurt Repanshek traces the history of bison from their near extinction to present-day efforts to bring them back to the landscape—and the biological, political, and cultural hurdles confronting these efforts. Repanshek explores Native Americans’ relationships with bison and presents a forward-thinking approach to returning bison to the West and improving the health of ecosystems. This event is presented by Great Salt Lake Audubon.

Kurt Repanshek is an award-winning journalist well versed in public lands, wildlife, recreation, environmental, and development issues. After graduating from West Virginia University in 1979, he was hired in 1980 by The Associated Press, initially as a temporary legislative relief staffer, but offered a full-time job late that same year. In 1988, when wildfires swept across Yellowstone National Park and captured the world’s attention, he directed and provided coverage of the fires for The Associated Press. He has a diverse journalistic background, having written about the rich biodiversity that lies within Great Smoky Mountains National Park and launched National Parks Traveler, the world’s top-rated editorially independent website dedicated to daily news and feature coverage of national parks and protected areas.

GET YOUR COPY NOW! Pre-order your signed copy of Re-Bisoning the West: Restoring an American Icon to the Landscape today, by either calling the store at 801-484-9100 or ordering online. Please specify if you will be attending the event and if you want your book personalized.

Re-Bisoning the West: Restoring an American Icon to the Landscape (Paperback)