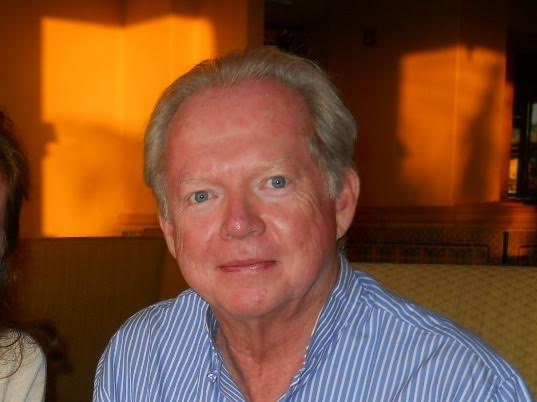 Join Michael N. Graham for a reading and signing of his new memoir, Boss Nova Odyssey.

Michael Graham was a seasoned businessman who’d traveled the globe, first as the son of an airline professional and then for his own career. Spending time in government, advertising, and the hospitality industry, he crisscrossed America and eventually headed a global division of the world’s largest ad agency. At sixty years old, he had done more than most men could fit into one lifetime. Yet he needed one more adventure.

In his twenties, Graham had opened a restaurant in Utah, but not long after, he wanted to start an Asian eatery in São Paulo. It was not a city he knew well, and its people were even more unfamiliar to him. Even better—or worse—he spoke absolutely no Portuguese. This venture was designed to test him to the max.

Before much time had passed, Graham found himself in the perfect storm of red tape, uncertain financial capital, and customers who refused to be pleased. The daunting nature of the challenge he’d set for himself made him wonder why he had undertaken it in the first place. Was it simply a way to stave off the anxiety of aging? Or could this project bring him a kind of success he’d never experienced before?

Places in the signing line are reserved for those who purchase a copy of Boss Nova Odyssey from The King's English.

GET YOUR COPY NOW! Pre-order your signed copy of Boss Nova Odyssey today, by either calling the store at 801-484-9100 or ordering online. Please specify if you will be attending the event and if you want your book personalized.