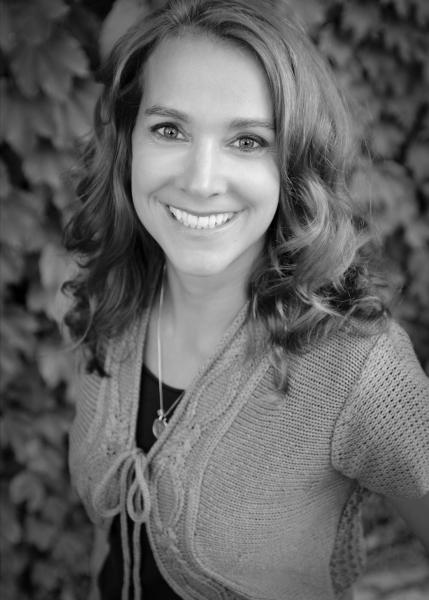 Join YA authors, Tricia Levenseller and Nicole Castroman, for a discussion and signing of their new books, Blacksouls and The Daughter of the Pirate King.

Edward “Teach” Drummond is setting sail to the Caribbean as first mate on the most celebrated merchant ship in the British fleet—until he rebels against his captain. Mutiny is a capital offense and Teach knows it could cost him his life, but he believes it worth the risk in order to save his crew from the attacking Spanish ships.

Sailing on the same blue waters, Anne barely avoids the Spanish attack, making it safely to Nassau. But lawless criminals, corrupt politics, and dangerous intentions fill the crowded streets of this Caribbean port. Soon, Anne discovers that the man entrusted to keep the peace is quite possibly the most treacherous of them all—and he just happens to hold Teach’s fate in his terrifying hands.

Life and death hang in the balance when Teach and Anne are given a dangerous mission. It’s a mission that will test their love, loyalty and devotion, forcing them down a path neither one could have ever imagined.

Daughter of the Pirate King

When her father, the ruthless Pirate King, discovers that a legendary treasure map can be found on an enemy ship, his daughter, Alosa, knows that there's only one pirate for the job—herself. Leaving behind her beloved ship and crew, Alosa deliberately facilitates her own kidnapping to ensure her welcome on the ship. After all, who's going to suspect a girl locked in a cell . . . 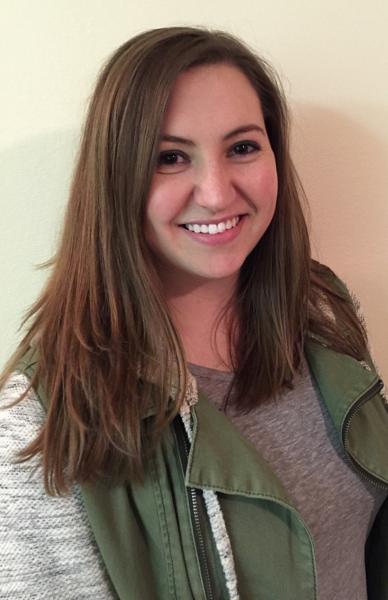 But Alosa has skills enough for any three pirates, and has yet to meet her match. Although she has to admit that the surprisingly perceptive and unfairly attractive first mate, Riden, the lucky pirate charged with finding out all her secrets, comes the closest. Now it's down to a battle of wits and will. . . . Can Alosa find the map before Riden figures out her plan?

Places in the signing line are reserved for those who purchase a copy of one of the featured book from The King's English.

GET YOUR COPY NOW! Pre-order your signed copy of Blacksouls and Daughter of the Pirate King today, by either calling the store at 801-484-9100 or ordering online. Please specify if you will be attending the event and if you want your book personalized.

Daughter of the Pirate King (Hardcover)