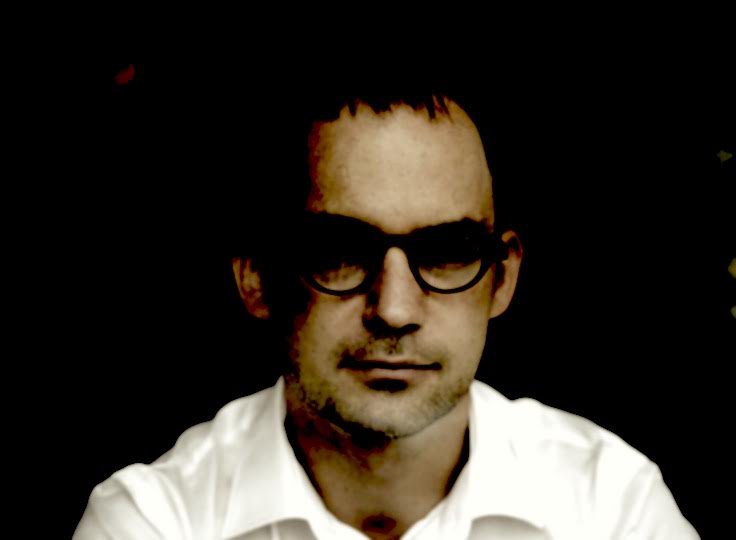 Join Patrik Sampler and Michael Mejia for a discussion and signing of their newest novels.

The Ocean Container by Patrik Sampler

This is the story of an environmental activist in a North American petro-state. Labeled an “economic terrorist”, he takes hiding in a shipping container, in a compound for vagrants and the unemployed. There he meets charity providers, other dissidents in hiding, and a theatrical company attracting tourists with Edo: Pleasure District in the 21st Century (quite possibly a front for prostitution). Contraband exotic species – a tapir and a white peafowl – are set loose as communal pets, and someone with two right eyes seems to be stalking him. Fearful of the outside, the “terrorist” isolates himself inside his container, where the division between imagination and external reality is fatally blurred. 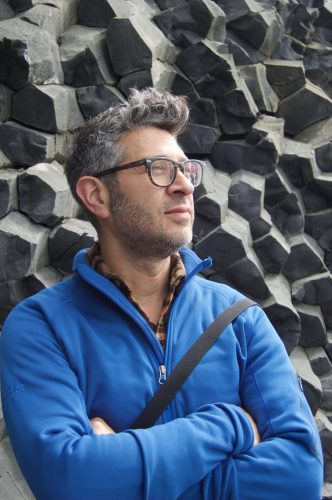 The novel opens with a fantastic, slyly comic report written by a Japanese executive, describing the anomalous bluefin tuna his company purchased at Tokyo's iconic fish market, as well as the dissolution of the executive's marriage to his Japanese-American, or Sansei, wife. But when an American writer--whose own Sansei wife was previously married to a Japanese executive--begins investigating the report's author and his claims, assisted by a mysterious Japanese correspondent the American suspects may once have been his wife's lover, identities begin to scramble until it's uncertain who is imagining who, and who is and isn't Japanese. Meanwhile, a secret plot to establish pure Japaneseness through the global distribution of genetically engineered bluefin tuna seems to be rushing toward its conclusion like a great wave.

Places in the signing line are reserved for those who purchase a copy of the featured books from The King's English.

GET YOUR COPY NOW! Pre-order your signed copy of the featured books today, by either calling the store at 801-484-9100 or ordering online. Please specify if you will be attending the event and if you want your book personalized.