Join authors, E.B. Vickers and Jenn Bishop for a discussion of their new YA and middle reader novels, Fadeaway and Where We Used to Roam. 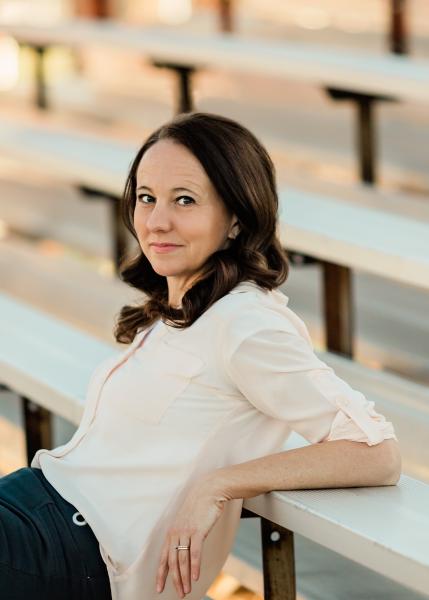 This free, virtual event will take place on Crowdcast and you must register here to participate. Purchase your copy of Fadeaway and Where We Used to Roam from The King's English Bookshop and receive an autographed bookplate, while supplies last. We can only ship books within the US. 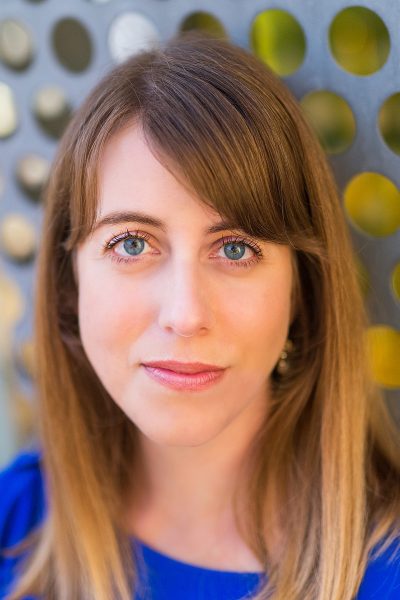 At 8:53 pm, thousands of people watched as Jake Foster secured the state title for his basketball team with his signature fadeaway. But by the next morning, he’s disappeared without a trace. Nobody has any idea where he is: not his best friend who knows him better than anyone else, not his ex-girlfriend who may still have feelings for him, not even his little brother who never expected Jake to abandon him. Rumors abound regarding Jake’s whereabouts. Was he abducted? Did he run away to try to take his game to the next level? Or is it something else, something darker—something they should have seen coming?

Told from the points of view of those closest to Jake, this gripping, suspenseful novel reminds us that the people we think we know best are sometimes hiding the most painful secrets.

About Where We Used to Roam:

When Emma starts sixth grade, things finally begin to change. She may still be in the shadow of her older brother, Austin, the popular high school quarterback, but she’s made artsy new friends who get her way more than her bookish best friend, Becca.

But things are changing for Austin, too. After undergoing surgery for a football injury, Austin has become addicted to opioid painkillers. By the end of the school year, everything blows up with Austin—and Becca. When their parents decide to send Austin to rehab and Emma to stay with family friends in Wyoming for the summer, Emma seizes the chance to get away.

Wyoming turns out to be a perfect fresh start, especially after Emma makes friends with Tyler, a kindred spirit who doesn’t judge her—then again, he doesn’t know what she did to Becca. Still, Emma can’t hide forever…or go back to the way things were with Austin or with Becca. But can she find a way to confront the truth and move forward?

Where We Used to Roam (Hardcover)