From the Russian Civil War to WWII, join historical fiction writers Amanda McCrina (The Silent Unseen), Marina Scott (The Hunger Between Us*) and Carolyn Tara O'Neil (Daughters of a Dead Empire) as they unpack the complex history of Eastern Europe in the early 1900s. 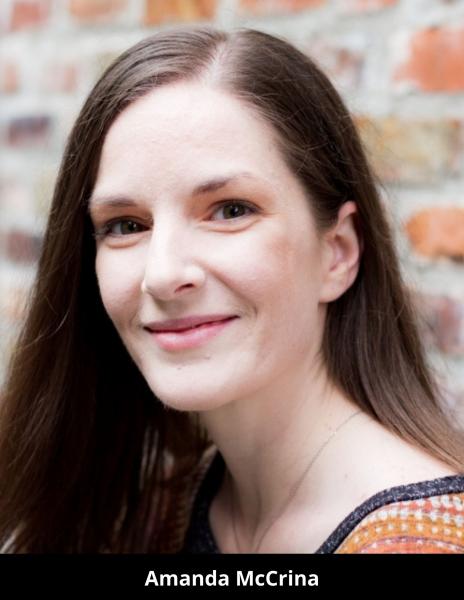 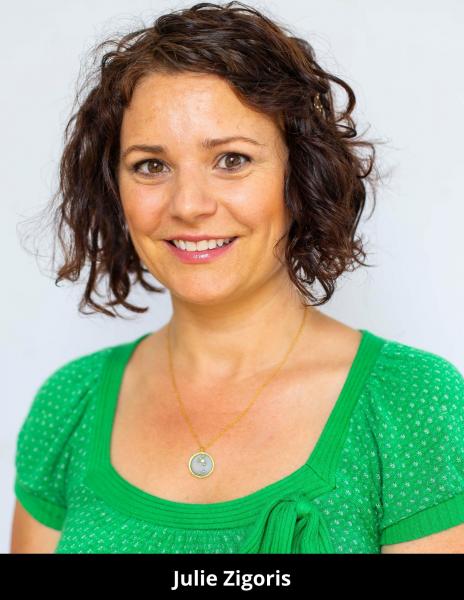 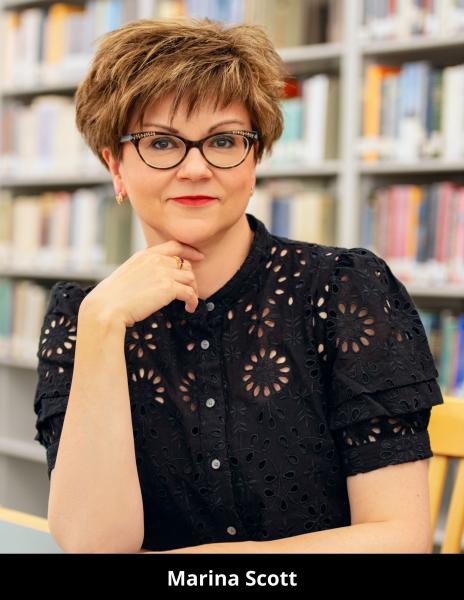 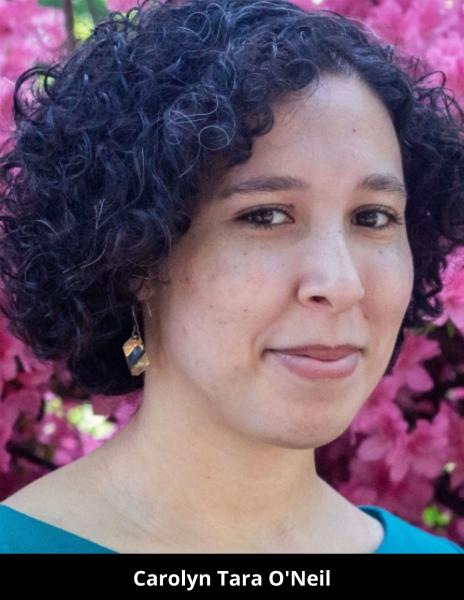 Moderated by Julie Zigoris, a YA writer with a Ph.D in Russian lit, the group will discuss their meticulous research processes and shed light on the complex history of the region, offering a look at why things are the way they are today.

Poland, July 1944. Sixteen-year-old Maria is making her way home after years of forced labor in Nazi Germany, only to find her village destroyed and her parents killed in a war between the Polish Resistance and Ukrainian nationalists. To Maria’s shock, the local Resistance unit is commanded by her older brother, Tomek—who she thought was dead. He is now a “Silent Unseen,” a special-operations agent with an audacious plan to resist a new and even more dangerous enemy sweeping in from the East.
When Tomek disappears, Maria is determined to find him, but the only person who might be able to help is a young Ukrainian prisoner and the last person Maria trusts—even as she feels a growing connection to him that she can’t resist.

The Hunger Between Us

Leningrad 1942. There are some lines that should never be crossed—even in a city ruled by hunger. The black market is Liza’s lifeline, where she barters family heirlooms and steals whatever she can get her hands on just for enough food to survive. Morality, after all, has become a fluid thing since the Nazi siege has cut off her city from the rest of the world. Hope for a quick liberation is obliterated as the Soviet government focuses on sustaining the Red Army and not the city, subjecting its people to unimaginable cruelties. When Liza’s best friend Aka proposes that they go to the secret police, rumored to give young women food in exchange for “entertainment,” Liza thinks there surely must be some other way. Then Aka disappears and Liza resolves to rescue her no matter the cost, entangling herself in an increasingly dangerous web with two former classmates, one a policeman, the other forced to live underground. The Hunger Between Us is an absorbing novel about being trapped with impossible choices and the bonds of love that are tested along dangerous paths.

Daughters of a Dead Empire

Russia, 1918: With the execution of Tsar Nicholas, the empire crumbles and Russia is on the edge of civil war—the poor are devouring the rich. Anna, a bourgeois girl, narrowly escaped the massacre of her entire family in Yekaterinburg. Desperate to get away from the Bolsheviks, she offers a peasant girl a diamond to take her as far south as possible—not realizing that the girl is a communist herself. With her brother in desperate need of a doctor, Evgenia accepts Anna's offer and suddenly finds herself on the wrong side of the war.
Anna is being hunted by the Bolsheviks, and now—regardless of her loyalties—Evgenia is too.
Daughters of a Dead Empire is a harrowing historical thriller about dangerous ideals, inequality, and the price we pay for change. An imaginative retelling of the Anastasia story.

The Silent Unseen: A Novel of World War II (Hardcover)

The Hunger Between Us (Hardcover)

Daughters of a Dead Empire (Hardcover)