TKE presents ONLINE | Jorge L. Contreras | The Genome Defense: Inside the Epic Legal Battle to Determine Who Owns Your DNA

The King's English Bookshop is proud to present University of Utah Professor of Law, Jorge L. Contreras, for a discussion of his new book, The Genome Defense: Inside the Epic Legal Battle to Determine Who Owns Your DNA. 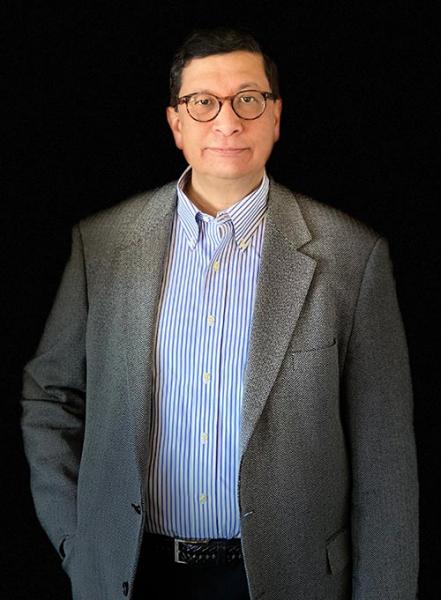 He will be on conversation with author Jordan Fisher Smith (Engineering Eden).

This free, virtual event will take place on Crowdcast and you must register here to participate. Order your copy of The Genome Defense: Inside the Epic Legal Battle to Determine Who Owns Your DNA from The King's English Bookshop and receive an autographed copy.

When attorney Chris Hansen learned that the U.S. government was issuing patents for human genes to biotech companies, his first thought was, How can a corporation own what makes us who we are? Then he discovered that women were being charged exorbitant fees to test for hereditary breast and ovarian cancers, tests they desperately needed—all because Myriad Genetics had patented the famous BRCA genes. So he sued them.

Jorge L. Contreras, one of the nation’s foremost authorities on human genetics law, has devoted years to investigating the groundbreaking civil rights case known as AMP v. Myriad. In The Genome Defense Contreras gives us the view from inside as Hansen and his team of ACLU lawyers, along with a committed group of activists, scientists, and physicians, take their one-in-a-million case all the way to the U.S. Supreme Court. Contreras interviewed more than a hundred key players involved in all aspects of the case—from judges and policy makers to ethicists and genetic counselors, as well as cancer survivors and those whose lives would be impacted by the decision—expertly weaving together their stories into a fascinating narrative of this pivotal moment in history.

The Genome Defense is a powerful and compelling story about how society must balance scientific discovery with corporate profits and the rights of all people.

The Genome Defense: Inside the Epic Legal Battle to Determine Who Owns Your DNA (Hardcover)

Engineering Eden: A Violent Death, a Federal Trial, and the Struggle to Restore Nature in Our National Parks (Paperback)