Join authors Liza Rodman and Jennifer Jordan for a discussion of their new true crime story, The Babysitter: My Summers with a Serial Killer. 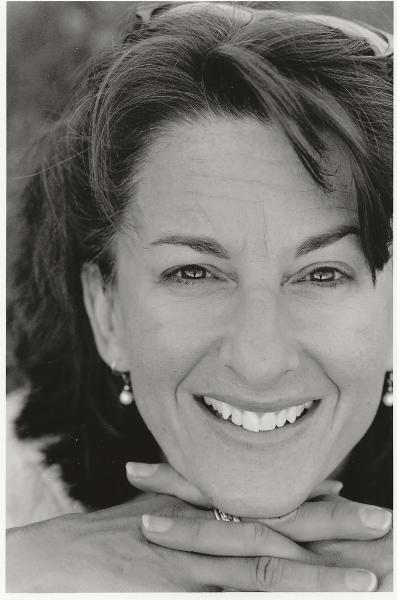 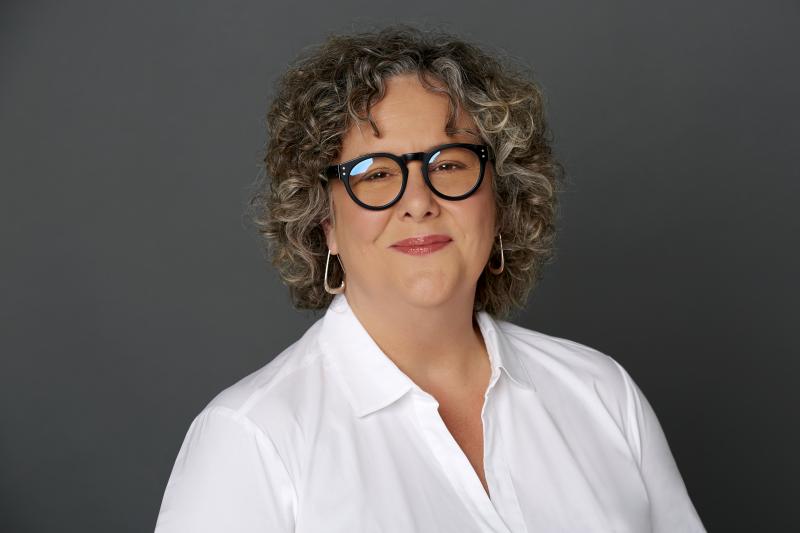 This free, virtual event will take place on Crowdcast and you must register here to participate. Order your copy of The Babysitter: My Summers with a Serial Killer from The King's English Bookshop and receive an autographed bookplate, while supplies last. We can only ship books with the US.

Growing up on Cape Cod in the 1960s, Liza Rodman was a lonely little girl. During the summers, while her mother worked days in a local motel and danced most nights in the Provincetown bars, her babysitter—the kind, handsome handyman at the motel where her mother worked—took her and her sister on adventures in his truck. He bought them popsicles and together, they visited his “secret garden” in the Truro woods. To Liza, he was one of the few kind and understanding adults in her life. Everyone thought he was just a “great guy.”

But there was one thing she didn’t know; their babysitter was a serial killer.

Some of his victims were buried—in pieces—right there, in his garden in the woods. Though Tony Costa’s gruesome case made screaming headlines in 1969 and beyond, Liza never made the connection between her friendly babysitter and the infamous killer of numerous women, including four in Massachusetts, until decades later.

Haunted by nightmares and horrified by what she learned, Liza became obsessed with the case and, in turn, uncovered new information about the case. In writing the book, she and cowriter Jennifer Jordan’s investigative journalism found that three women to be known as victims of Tony Costa—Barbara Spaulding, Diane Federoff and Bonnie Williams—actually were not.

The Babysitter reveals the chilling and unforgettable true story of a charming but brutal psychopath through the eyes of a young girl who once called him her friend.

The Babysitter: My Summers with a Serial Killer (Hardcover)