Join New York Times bestselling author, Marc Cameron, for a reading from and discussion about the third installment of his Arliss Cutter mystery series, Bone Rattle. 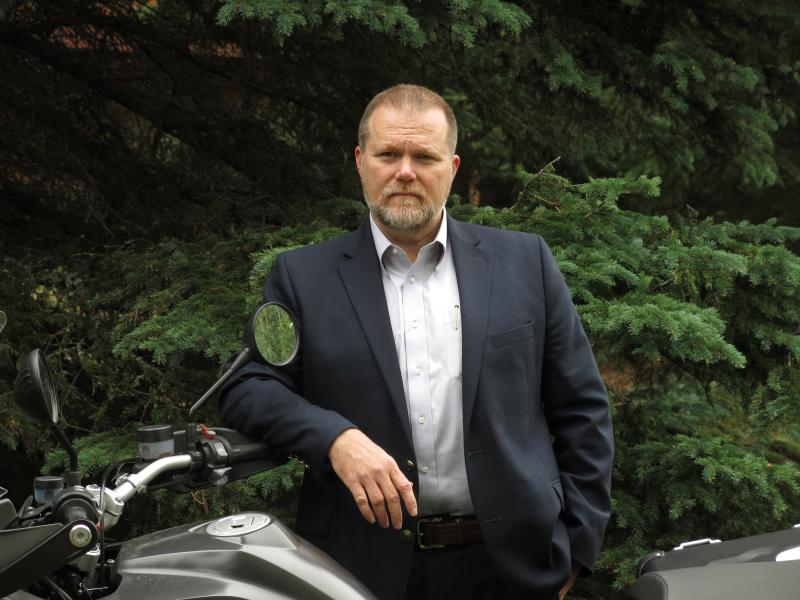 This virtual, free event will take place on Crowdcast and you must register here to participate. Order your copy of Bone Rattle from The King's English Bookshop and receive an autographed bookplate, while supplies last.

In the icy heart of Alaska, a series of gruesome murders leads Deputy US Marshal Arliss Cutter into a firestorm of searing corruption, clashing cultures, and bone-chilling fear.

In Juneau, a young Native archeologist is sent to protect the ancient burial sites uncovered by an Alaskan gold mining company. He never returns.

In Anchorage, a female torso—minus head, hands, and feet—is washed ashore near a jogging trail by the airport. It is not the first.

At Alaska’s Fugitive Task Force, Arliss Cutter and deputy Lola Teariki are pulled from their duties and sent to a federal court in Juneau. Instead of tracking dangerous fugitives, Cutter and Lola will be keeping track of sequestered jurors in a high-profile trial. The case involves a massive drug conspiracy with ties to a mining company, a lobbyist, and two state senators. When a prosecuting attorney is murdered—and a reporter viciously attacked—Cutter realizes they’re dealing with something much bigger, and darker, than a simple drug trial. The truth lies deep within the ancient sites and precious mines of this isolated land—and inside the cold hearts of those would kill to hide its secrets…