The King's English Bookshop proudly presents professor of history at the University of Nebraska, Margaret D. Jacobs, for a discussion of her new book, After One Hundred Winters: In Search of Reconciliation on America's Stolen Lands. 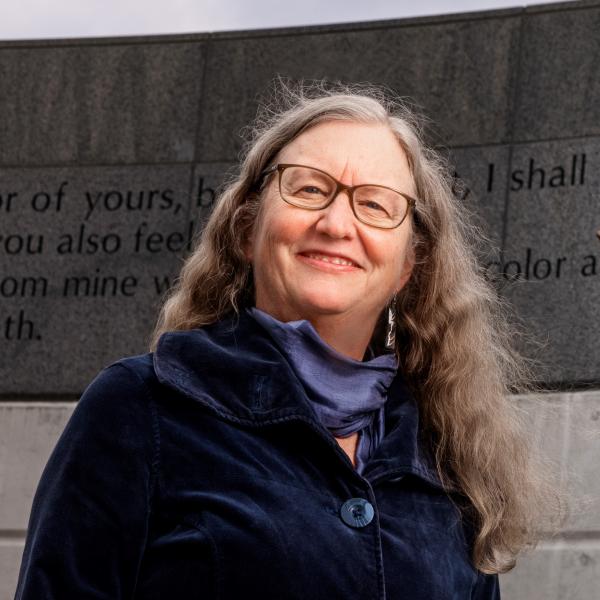 Jacobs will be in conversation with TKE bookseller, Rob Eckman.

This free, virtual event will take place on Crowdcast and you must register here to participate. GET YOUR COPY NOW! Pre-order your copy of After One Hundred Winters today, by either calling the store at 801-484-9100 or ordering online.

After One Hundred Winters confronts the harsh truth that the United States was founded on the violent dispossession of Indigenous people and asks what reconciliation might mean in light of this haunted history. In this timely and urgent book, settler historian Margaret Jacobs tells the stories of the individuals and communities who are working together to heal historical wounds—and reveals how much we have to gain by learning from our history instead of denying it.

Jacobs traces the brutal legacy of systemic racial injustice to Indigenous people that has endured since the nation’s founding. Explaining how early attempts at reconciliation succeeded only in robbing tribal nations of their land and forcing their children into abusive boarding schools, she shows that true reconciliation must emerge through Indigenous leadership and sustained relationships between Indigenous and non-Indigenous people that are rooted in specific places and histories. In the absence of an official apology and a federal Truth and Reconciliation Commission, ordinary people are creating a movement for transformative reconciliation that puts Indigenous land rights, sovereignty, and values at the forefront. With historical sensitivity and an eye to the future, Jacobs urges us to face our past and learn from it, and once we have done so, to redress past abuses.

Drawing on dozens of interviews, After One Hundred Winters reveals how Indigenous people and settlers in America today, despite their troubled history, are finding unexpected gifts in reconciliation.

After One Hundred Winters: In Search of Reconciliation on America's Stolen Lands (Hardcover)