TKE presents ONLINE | Michael P. Branch | On the Trail of the Jackalope

TKE welcomes award-winning author and humorist Michael P. Branch for a discussion about his new book, On the Trail of the Jackalope: How a Legend Captured the World's Imagination and Helped Us Cure Cancer. 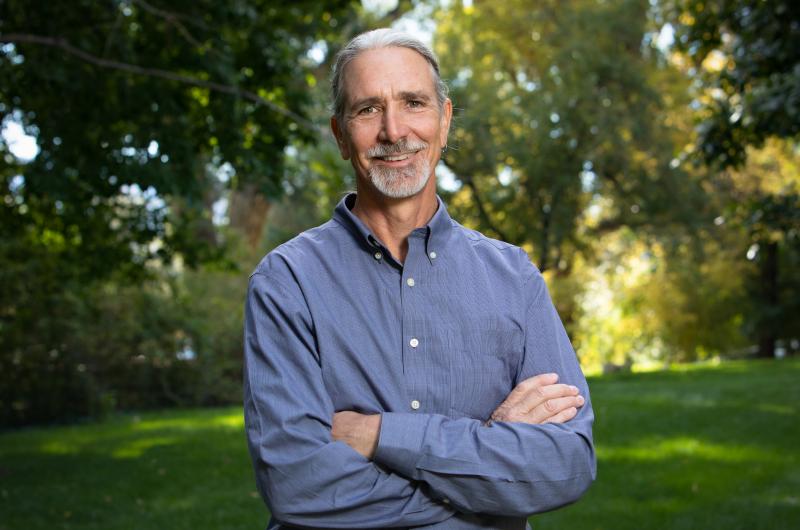 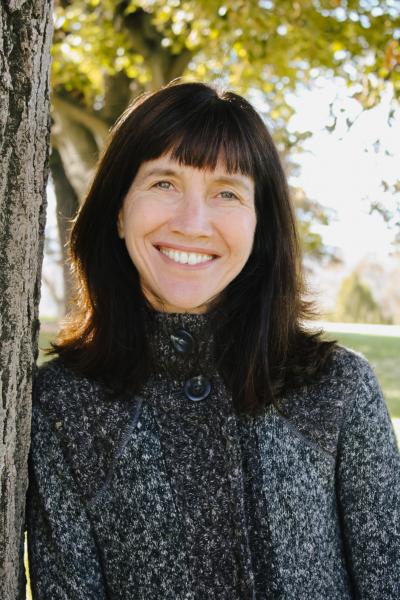 The never-before-told story of the horned rabbit—the myths, the hoaxes, the very real scientific breakthrough it inspired—and how it became a cultural touchstone of the American West.

Just what is a jackalope? Purported to be part jackrabbit and part antelope, the jackalope began as a local joke concocted by two young brothers in a small Wyoming town during the Great Depression. Their creation quickly spread around the U.S., where it now regularly appears as innumerable forms of kitsch—wall mounts, postcards, keychains, coffee mugs, shot glasses, and so on. A vast body of folk narratives has carried the jackalope’s fame around the world to inspire art, music, film, even erotica!

Although the jackalope is an invention of the imagination, it is nevertheless connected to actual horned rabbits, which exist in nature and have for centuries been collected and studied by naturalists. Around the time the two young boys were creating the first jackalope in Wyoming, Dr. Richard Shope was making his first breakthrough about the cause of the horns: a virus. When the virus that causes rabbits to grow “horns” (a keratinous carcinoma) was first genetically sequenced in 1984, oncologists were able to use that genetic information to make remarkable, field-changing advances in the development of anti-viral cancer therapies. The most important of these is the human papillomavirus (HPV) vaccine, which protects against cervical and other cancers. Today, jackalopes are literally helping us cure cancer.

On the Trail of the Jackalope: How a Legend Captured the World's Imagination and Helped Us Cure Cancer (Hardcover)