TKE presents an evening with author Scott Graham, who will discuss the seventh book in his National Park Mystery Series, Canyonlands Carnage and Margaret Mizushima, who will discuss Striking Range, the latest in her Timber Creek K-9 Mystery series. 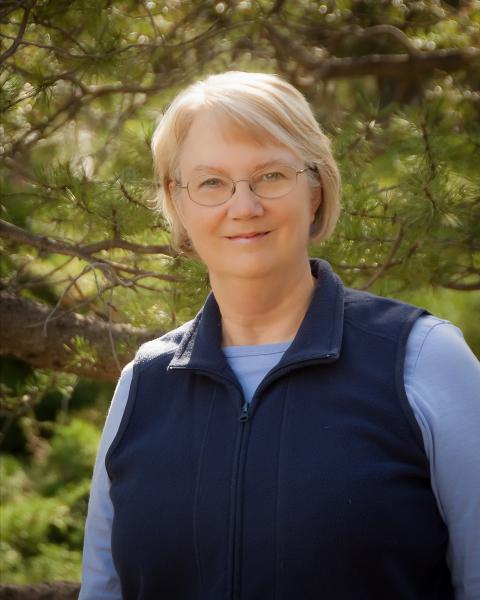 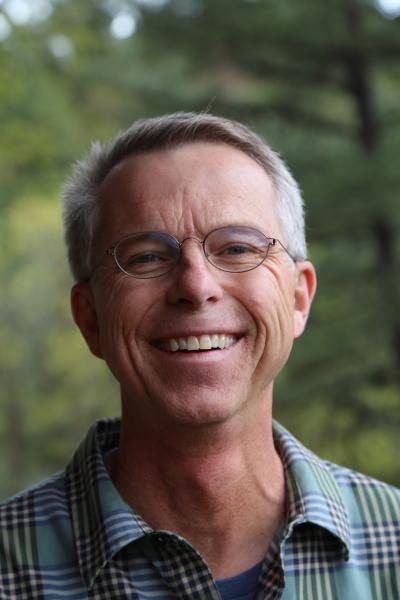 This free, virtual event will take place on Crowdcast and you must register here to participate. Order your copy of either featured book from The King's English Bookshop today!

When suspicious deaths befall a whitewater rafting expedition through Cataract Canyon in Canyonlands National Park, archaeologist Chuck Bender and his family recognize evil intent lies behind the tragedies. They must risk their lives and act before the murderer makes an already deadly journey on the Colorado River through Utah's red rock wilderness even deadlier—or turns on them instead.

A deadly secret is buried in the Colorado high country–and murder is only the beginning. He was suspect number one–the man who tried to kill Deputy Mattie Cobb and may have killed her father thirty years earlier. But when Mattie and cold case detective Jim Hauck reach the Colorado state prison where they will finally get to interview him, he’s found dead in his cell. There’s only one clue: a map leading to Timber Creek and rugged Redstone Ridge.

Though she usually works with veterinarian Cole Walker, Mattie’s K-9 partner Robo has just sired a litter of pups, who require special, time-consuming care at Cole’s clinic. Left to explore the map’s clue without him, Mattie and Robo journey into the burned forest surrounding Redstone Ridge. But before they can finish their search they’re called to help investigate the death of a young woman found in a campground filled with elk hunters. Identification of the deceased points to her having recently given birth, but the infant is nowhere to be found.

As a deadly storm descends upon the mountains, covering everything with a layer of ice and snow, Mattie and her team search for the missing newborn. The storm batters the area, taking its toll on the team and forcing the sheriff to call in reinforcements. When new evidence surfaces, they decide that finding the woman’s killer will lead them to her baby, making them even more desperate to solve the case.