Join debut, local authors, Talia Rothschild & A. C. Harvey, for a discussion. of their new YA mythological fantasy, The Immortal Game. 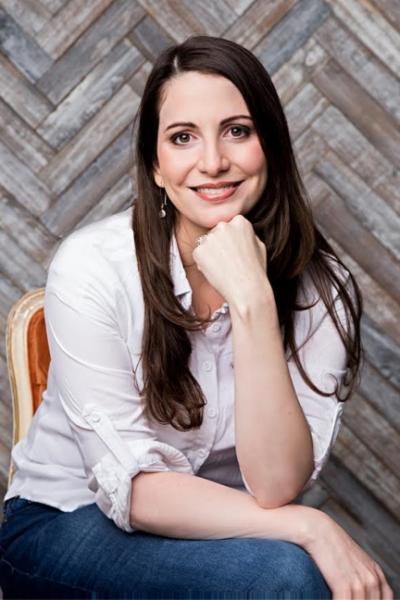 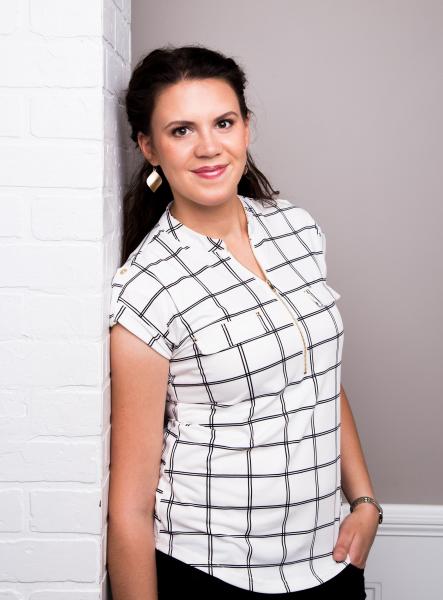 Order your copy of The Immortal Game from The King's English Bookshop and receive an autographed bookplate, while supplies last.

Galene, daughter of Poseidon, desperately wants to earn her place among the gods. But when a violent attack leaves Mount Olympus in chaos and ruins, she is accused of the crime. Banished from Olympus, Galene sets out to prove her innocence and discovers a more deadly plot--one that threatens even the oldest of Immortals.

Fortunately, she has allies who willingly join her in exile:

A lifelong friend who commands the wind.
A defiant warrior with deadly skill.
A fire-wielder with a hero's heart.
A mastermind who plays life like a game.

All-out war is knocking at the gates. Galene and her friends are the only ones who can tip the scales toward justice, but their choices could save Olympus from total annihilation, or be the doom of them all.