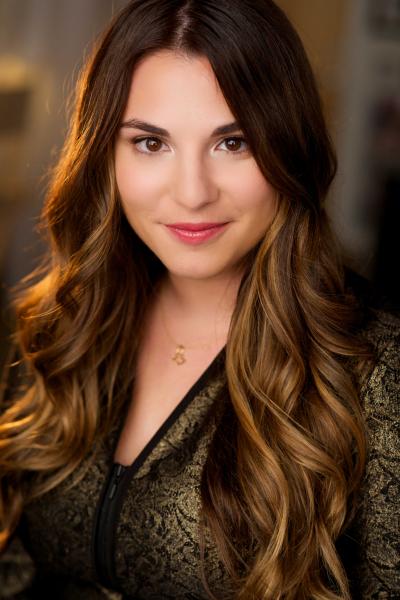 Join New York Times bestselling authors, Victoria Aveyard and Sophie Jordan, for a discussion and signing of their latest novels, The King's Cage and Rise of Fire.

In this third installment, Mare must win a psychological cat-and-mouse game against her captor and most hated enemy, King Maven. As Maven slowly loses his grip on reality, his hold on Mare only strengthens, as he forces her into an impossible choice between her life and the fate of the growing revolution. 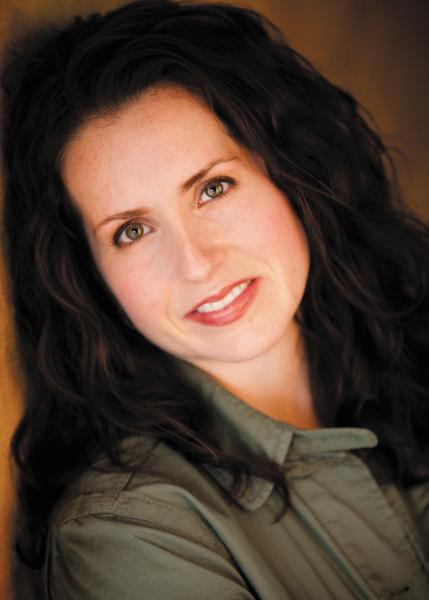 Luna and Fowler have escaped the kingdom of Relhok, but they haven’t escaped the darkness. When a battle against the dark dwellers mortally injures Fowler, Luna is faced with a choice: put their fate in the hands of mysterious strangers or risk losing Fowler forever.

Desperate to keep the one bright part of her life alive, Luna accepts the help of soldiers from a nearby kingdom. Lagonia’s castle offers reprieve from the dangerous outside world—until the king discovers both Fowler's and Luna’s true ties to Relhok and their influence over the throne.

Now pawns in each kingdom’s political game, Luna and Fowler are more determined than ever to escape and build the life they’ve been dreaming of. But their own pasts have a tight hold on their hearts and their destinies. Luna must embrace the darkness and fire within her before she loses not only Fowler, but the power she was destined to inherit.

GET YOUR COPY NOW! Pre-order your signed copy of The King's Cage and Rise of Fire today, by either calling the store at 801-484-9100 or ordering online. Please specify if you will be attending the event and if you want your book personalized.