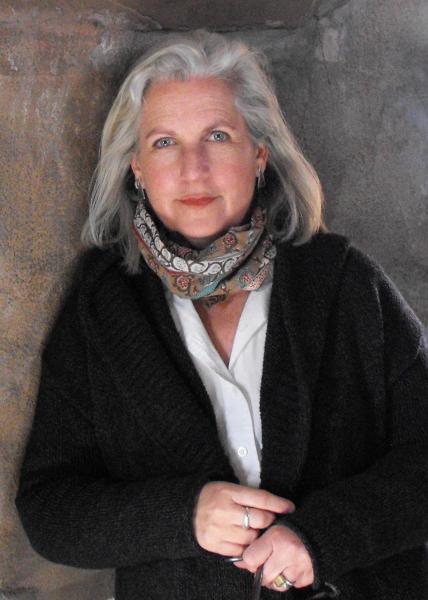 Williams is perhaps best known for her book Refuge: An Unnatural History of Family and Place (Pantheon, 1991), where she chronicles the epic rise of Great Salt Lake and the flooding of the Bear River Migratory Bird Refuge in 1983, alongside her mother's diagnosis with ovarian cancer, believed to be caused by radioactive fallout from the nuclear tests in the Nevada desert in the 1950's and 60's, is now regarded as a classic in American Nature Writing, a testament to loss and the earth's healing grace. The San Francisco Chronicle wrote, "There has never been a book like Refuge. . . . utterly original."

Red: Patience and Passion in the Desert (Pantheon, 2001), traces her lifelong love of and commitment to the desert, inspiring a soulful return to "wild mercy" and the spiritual and political commitment of preserving the fragile redrock wilderness of southern Utah.

She was recently inducted to the Rachel Carson Honor Roll and has received the National Wildlife Federation's Conservation Award for Special Achievement.

Her recent book, The Open Space of Democracy, is a triptych of essays originally published in Orion magazine, presents a sharp-edged perspective on the ethics and politics of place, spiritual democracy, and the responsibilities of citizen engagement. By turn elegiac, inspiring, and passionate, The Open Space of Democracy offers a fresh perspective on the critical questions of our time.

The Hour of Land: A Personal Topography of America's National Parks (Hardcover)

The Hour of Land: A Personal Topography of America's National Parks (Paperback)

When Women Were Birds: Fifty-four Variations on Voice (Paperback)

Refuge: An Unnatural History of Family and Place (Paperback)

The Open Space of Democracy (Paperback)

We have a limited number of copies signed by both author and illustrators.

Red: Passion and Patience in the Desert (Paperback)

Voice in the Wilderness: Conversations with Terry Tempest Williams (Paperback)

An Unspoken Hunger: Stories from the Field (Paperback)

The Story of My Heart (Hardcover)