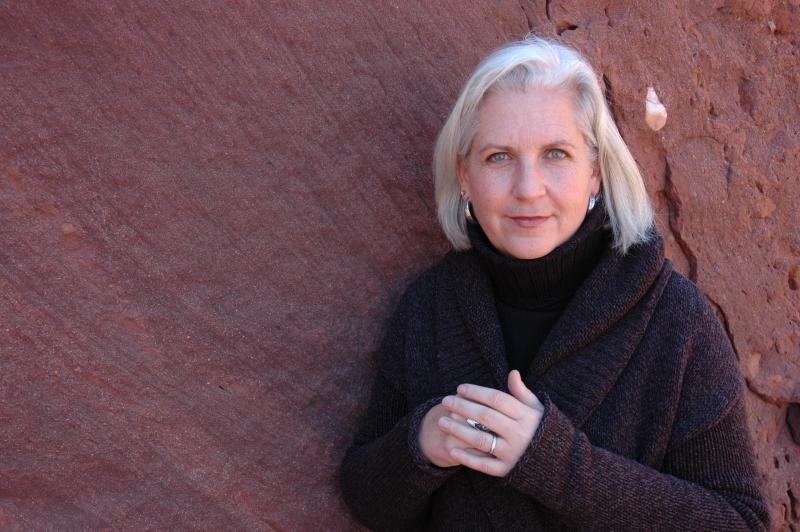 At a time when personal and political divisions threaten our mental health and a tangible sense of building community, what might a more inclusive and compassionate way of being look like? A good story be it fiction or nonfiction or poetry can bypass rhetoric and open our hearts.

Here is my “Baker’s Dozen”  - a diverse list of books filled with unlikely alliances that inspire imaginative and  collaborative thinking. Each one of these writers shows us not only what is possible but necessary for a more humane  and expansive presence in the world.

February | The Bear by Marion Engel

April | This America of Ours by Nate Schweber

May | The Dead are Arising by Les Payne and Tamara Payne

July | The Other Americans by Laila Lalami

October | Ministry for the Future by Kim Stanley Robinson

November | From A to X: A Story in Letters by John Berger

Undrowned by Alexis Pauline Gumbs has become sacred text for me. This is why I am beginning this year of reading together at The King's English with this thoroughly transformative book. It is both memoir and field guide, a book of spiritual insights and natural histories. A radical declaration of liberation by (in Alexis Pauline Gumbs own words) "a Queer Black Troublemaker and Black Feminist Love Evangelist and an aspirational cousin to all sentient beings." Amen! She writes, "We can move between worlds." I believe her and this she does. She moves between the worlds of her enslaved ancestors and the worlds of marine mammals who both share a history of crossing the turbulent Atlantic Ocean from West Africa to the Caribbean. She meets the sea mammals as teachers, guides, and takes her apprenticeship with the endangered North Atlantic Right Whales, Monk  Seals, and Manatees, among them, on a radical  journey of self-discovery with a fierce commitment to social justice and compassion for all beings. It is a beautiful disturbance that jolts us out of complacency. This is a transgressive text that breaks rules and creates new ones. Alexis Pauline Gumbs must say "I love you" a thousand times on the page and between the lines as we fall under her spell, her writing as oracle. Published in 2020, Undrowned is an invitation to dive deeply into what it means to be human in both shadow and light, always rising to breathe alongside fellow species who dare to swim and flourish in the depths. Undrowned is a devotional about love to be shared and internalised and reread. I not only see the world differently because of Alexis Pauline Gumbs, but I feel the world more fully. Winner of the 2022 Whiting Award in Nonfiction, the citation reads:  "This wild prose poem is about an Other that turns out to be ourselves."

This sentence resides on my desk:  "I turn to you disoriented, where are we now?"

Undrowned reminds me why we read and share the books we love together.

We have a beautiful reading year ahead of us.

This America Of Ours: Bernard and Avis DeVoto and the Forgotten Fight to Save the Wild (Hardcover)

The Dead Are Arising: The Life of Malcolm X (Paperback)

The Other Americans: A Novel (Paperback)

The Twilight World: A Novel (Hardcover)

The Ministry for the Future: A Novel (Paperback)

From A to X: A Story in Letters (Paperback)

Fazal Sheikh & Terry Tempest Williams: The Moon Is Behind Us (Hardcover)